David Dauglas popularly know as Villa Cassh, was born in Ogu/bolo local government area Rivers State, Villa Cassh grew up in Ogu a small community in Rivers state,he began recording his own songs with free beat at the age of 10, he attended Okirika Gramma School,and Government Secondary school Ogu,were he started music with a group named Love planet boys and he recorded several songs with the group before moving to Port Harcourt where he created the name Villa Money Gang Music, popularly known as (VMG music).

Recording over the years trying to look for a good and perfect sound, Villa Cash released his first track God shake my hand   on the 31st January 2021,serving as a follow up to his second tack 5times on 15th April 2021, 5times explain the singers struggle from when he started to where he is now in his career,
Villa Cassh outspoken view has made him a controversial figure in Nigeria and africa entertainment industry. 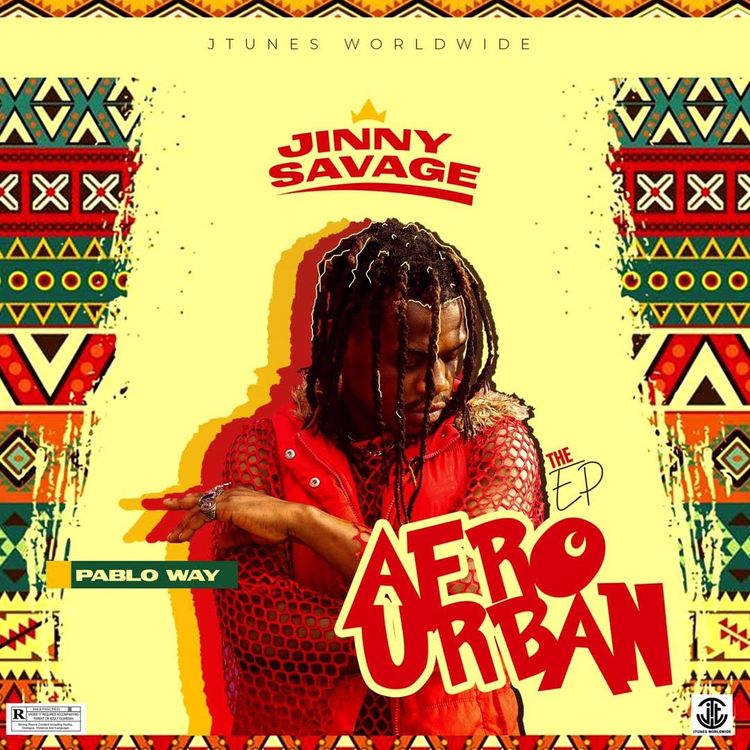 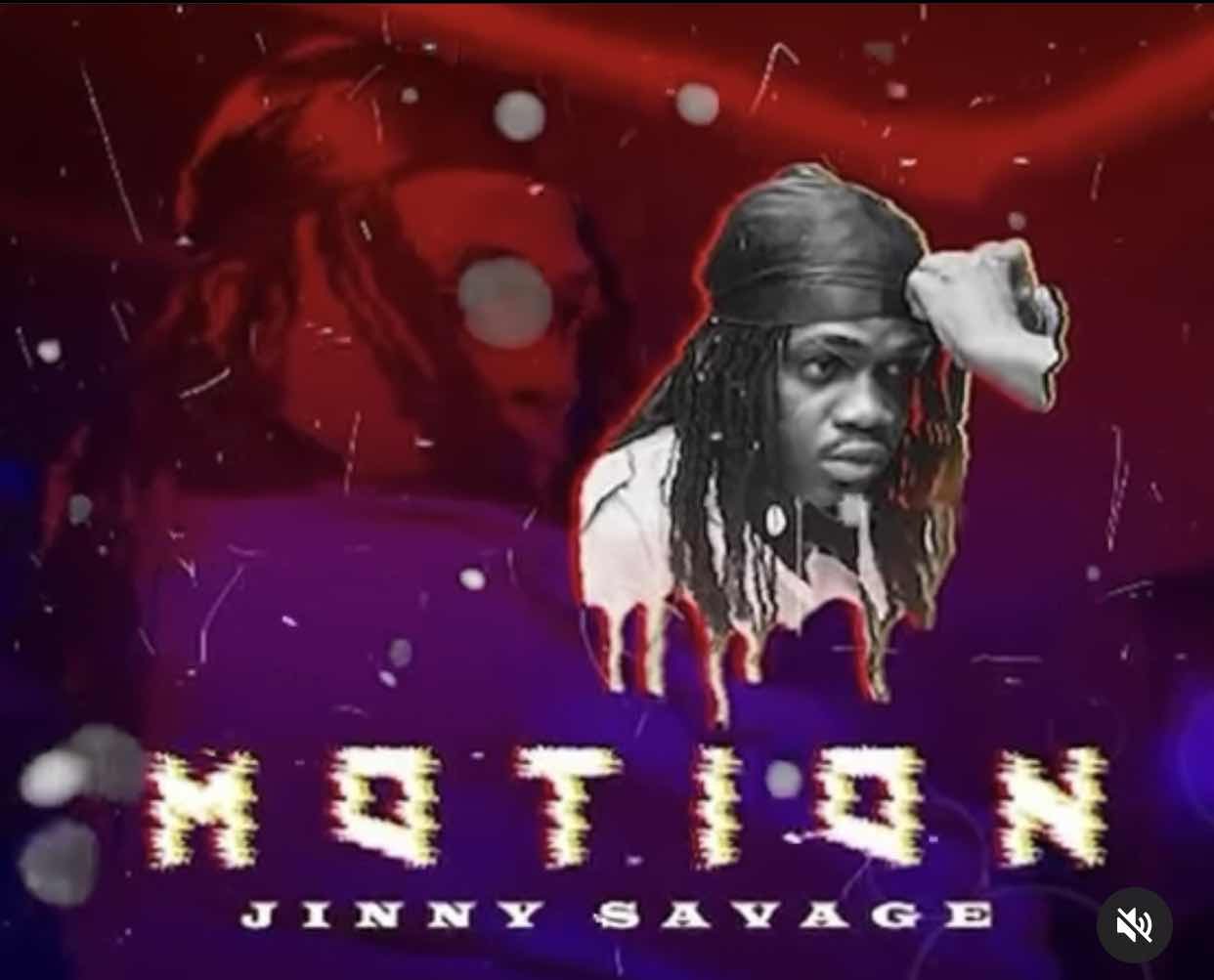 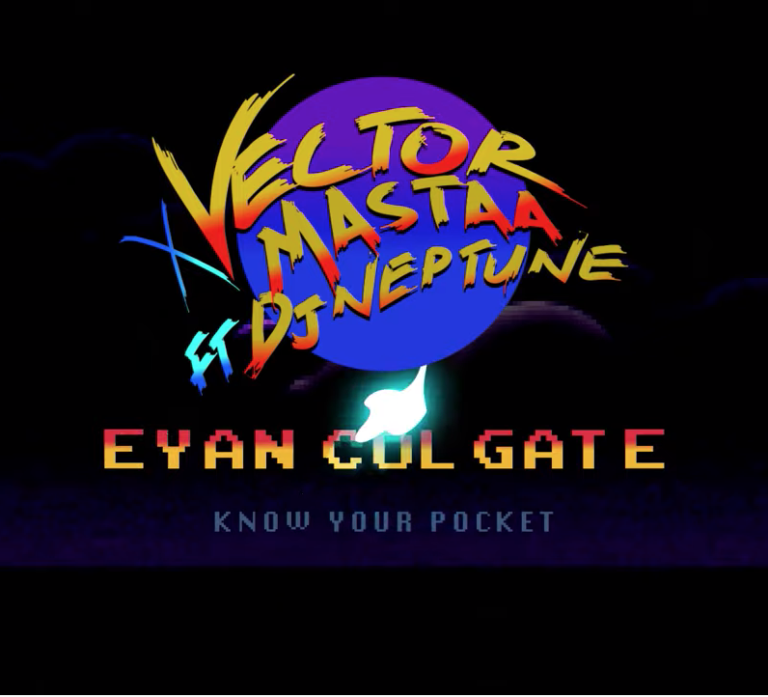 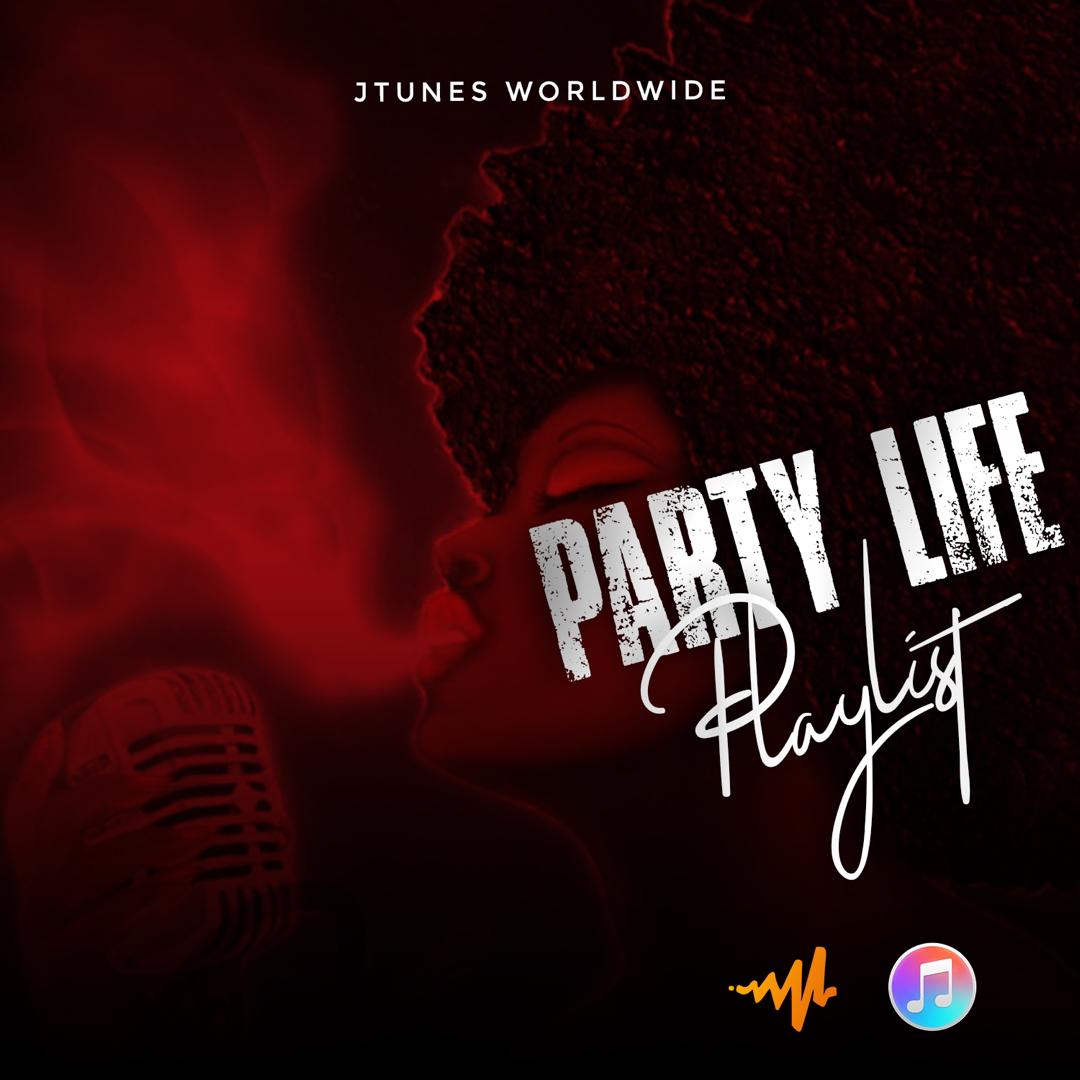 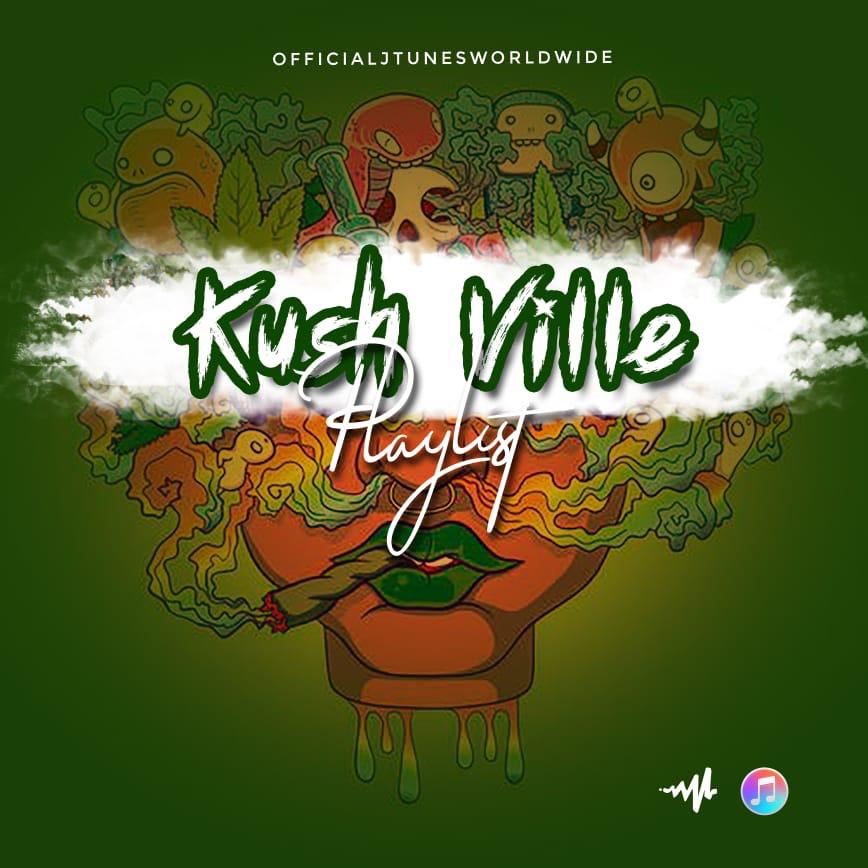 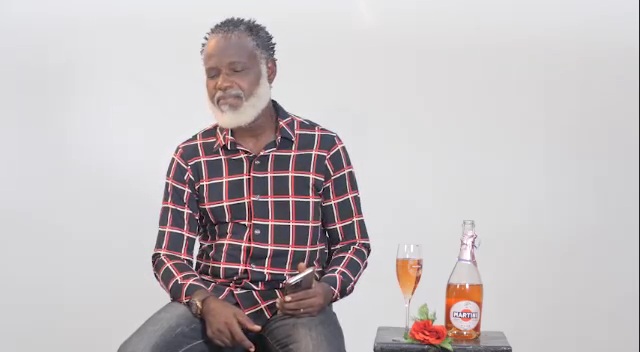 Mr.Greg Osuma popularly known as MR.Greg has finally confirmed the change of his stage name to Gregg O. The Music Megastar who all prefers to... 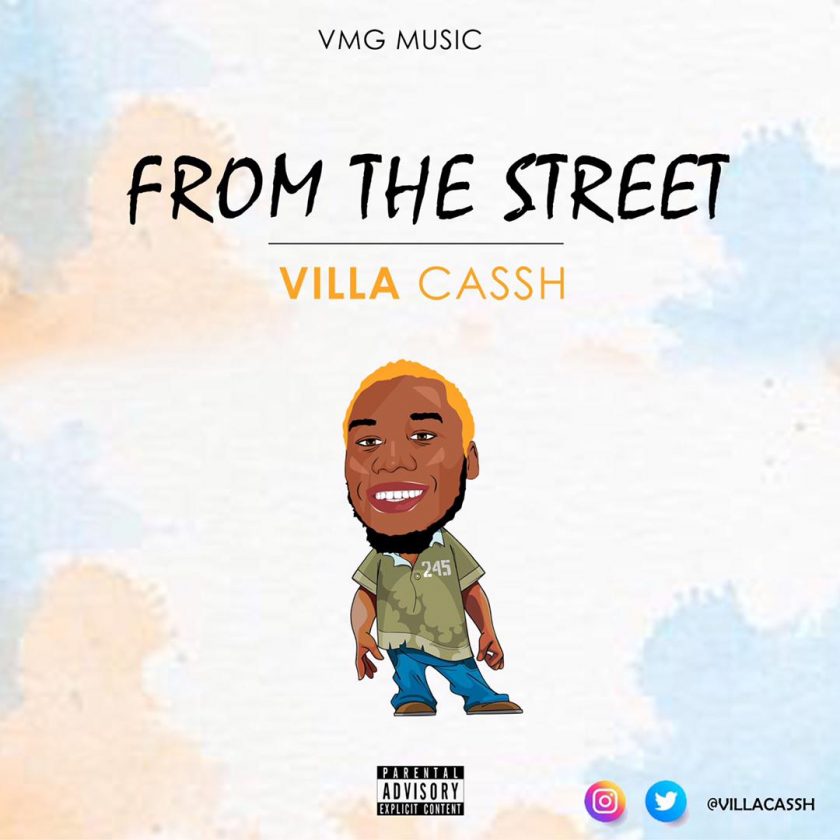 As the cock crows, let the drum roll for it's been a long time coming, now the Savage is to be unraveled. Jtunes Worldwide Frontliner...